Salcon had made significant strides in securing water concessions in the People’s Republic of China and Vietnam and we are proud to be able to improve the quality of life of the people in the various concession areas.

Strengthened by its successes in Malaysia, Salcon moved across the Asian region to Vietnam where it was awarded the first privatization project for the supply of treated water to Ho Chi Minh City. The project was undertaken by a Malaysian consortium Sdn Bhd, of which Salcon has a significant stake.

The concession is for the supply of bulk water for a period of twenty (20) years. The construction of the water treatment plant, was completed in July 1999 and commenced commercial production in August 1999. The concession was ended and transferred back to the government in August 2019.

Salcon is honoured and proud to have participated as an investor as well as in the construction & installation of this project in Vietnam under the Build, Operate and Transfer (BOT) concept.

In 2013, Salcon disposed its entire portfolio of China water and wastewater concessions to Beijing Enterprise Water Group for a total consideration of RMB955 million (approximately RM518.3 million) to unlock the value of our investment in China.

Our portfolio of Water Concessions: 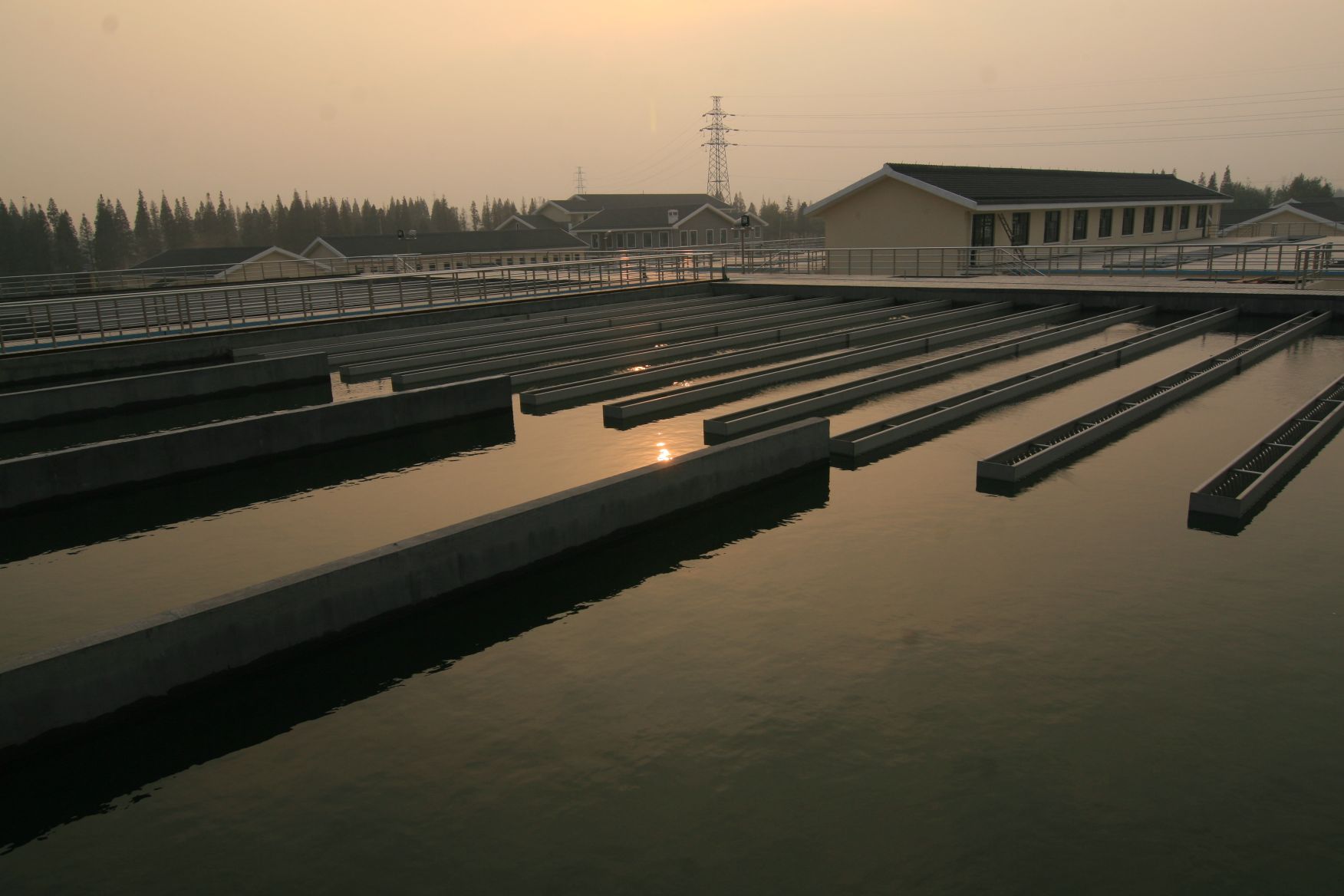 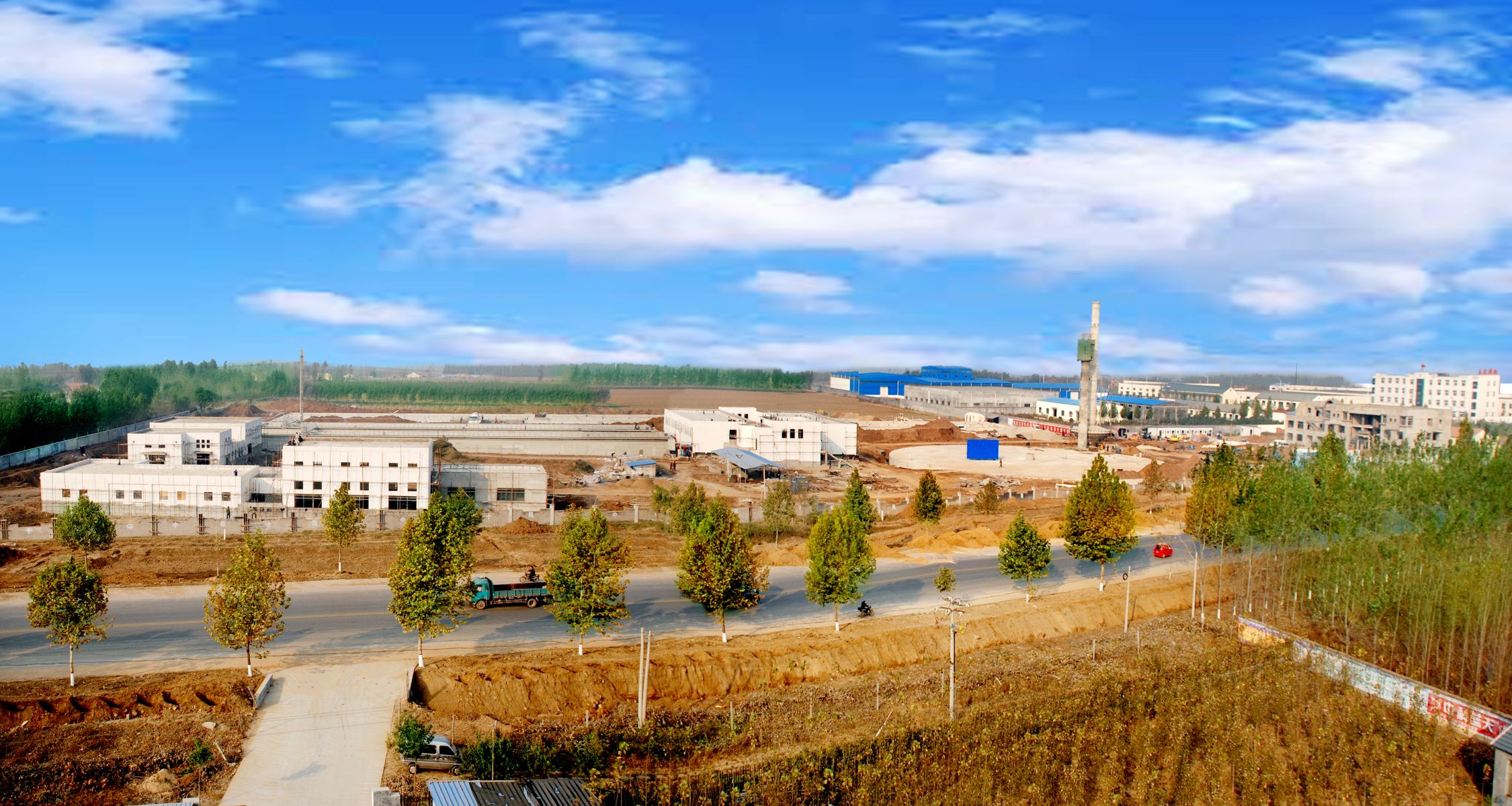 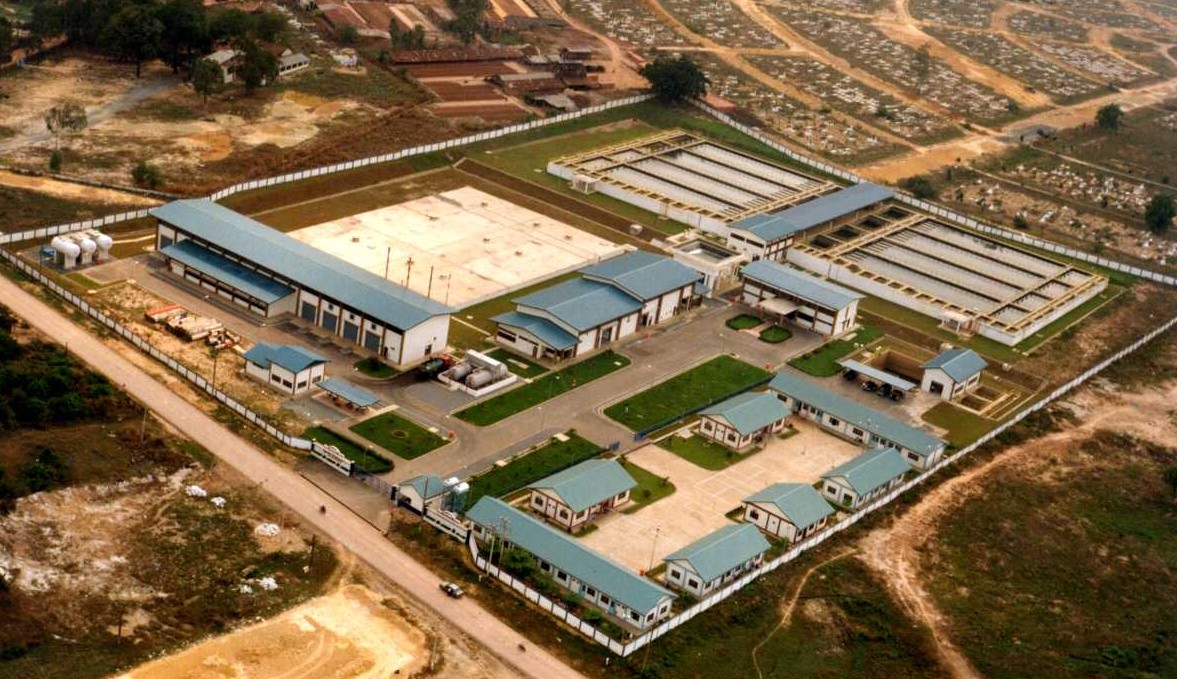 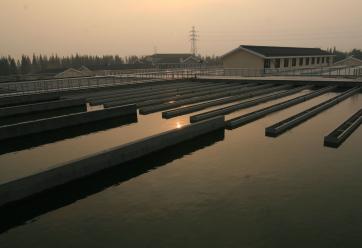 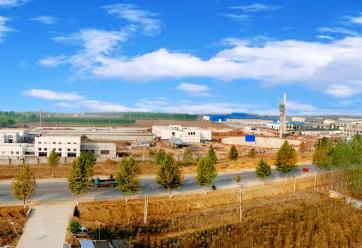 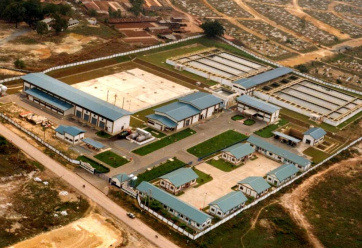 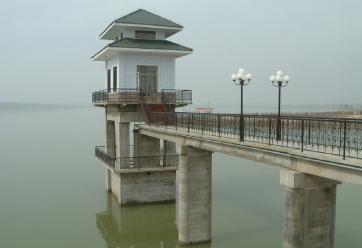 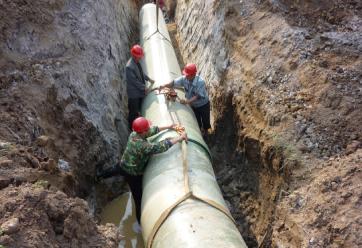